Tandoori chicken is India’s beloved appetizer and one of it’s most famous dishes worldwide! The chicken is tenderized in a yogurt marinade filled with garlic/ginger and warm/sweet spices of cardamom, turmeric, cumin, and cloves with hints of chili powder and cooked traditionally in a Tandoori oven that reaches temperatures of 400 degrees for a smoky/crispy texture.

When one doesn’t have a Tandoori oven handy like below……..

one can use a grill or oven 😉

Historians have found evidence of Tandoor like clay ovens and chicken bones with char marks dated 3000 BC. However, chicken tandoori as we know today was modernized by a man named Kundan Lal Gujral in the 1940s at his famous restaurant: Moti Mahal that is located in Old Delhi.

Moti Mahal became so popular that many celebrities and world leaders paid a visit in the 1950s including Nixon, John F. Kennedy, and Ghandhi. Gujral and his restaurant also invented butter chicken and made dal makhani popular. Tandoori chicken also led to variations that are known as chicken tikka and chicken tikka masala (very popular in England).

Moti is located in old Delhi–The old city shares an intimate relationship with food that began during the Mughal era. Here, traditions rule and history is served sumptuously garnished with culinary secrets that have been passed down through generations.

It’s not pretty and in fact is dirty, loud, English is rarely spoken, and you find yourself competing for space just to walk in a congested maze filled with rickshaw pullers, mosque-goers, shoppers, beggars, and vendors of every imaginable thing. Click PLAY below for a glimpse………

If you can stomach the congested maze you’ll be rewarded with street stalls and sweets shops dating back 70, 100, 200 years, serving the popular delicacies now as then: spicy-tangy chaats (snacks), sugary jalebi, smoky mutton kebabs, and samosas. I have taken many friends/family on food tours that guide you through the chaos while sampling culinary pieces of history.

Back to Tandoori Chicken!

My friend’s are shocked that it’s not spicy. I can’t blame them the red color is misleading (turns out it’s a red food coloring that gives that bright red color). Mind Blowing!

What makes my recipe different from the rest?

I have discovered Moti’s recipe via Kundan Lal Gujral’s grandson, Monish Gujral (who is said to have revolutionized fine dining in India). I combine his techniques with my own savory discoveries as I have watched the dish being made over and over by many aunties (especially Parveen Shergill–Gary’s aunt) and uncles of India and have consumed my fair share of the world-renowned tandoori delicacy!

Shall we continue? (that’s a rhetorical question)

What is Tandoori Seasoning?

Traditionally it is generally made with cumin, turmeric, cardamom, cloves, nutmeg, ground ginger, cinnamon, paprika, and fenugreek. You can find at your local grocery store, however, I highly recommend Penzey’s Tandoori Seasoning–always fresh and great quality!

Step 1: Score the chicken like so to help the marinade soak into the chicken to it’s core for optimal flavor (Moti’s recipe)

Step 2: Make a paste with chili powder, salt, and lime juice to coat the chicken and let sit for 15-30 minutes (Moti’s Tech.). Trust that this will not be spicy and add a really good flavor!

Step 4: Add marinade to chicken and let sit for at least 3 hours up to 24.

Step 5: Bake at 400 on a foil-lined baking sheet with wire wrack (so the marinade drips off as it cooks) for 30 minutes and finish by broiling on high for caramelization for 5 minutes (be sure to turn over for even love) or grill!

Pair with basmati rice, salad, raita, naan bread, or even harissa mashed sweet potatoes (like I did)!

Since this dish is aromatic and smoky you want to go with light and fruit forward wines like a riesling for sweeter or even a crisp rose. For reds I highly recommend pinot noir or a grenache!

Your going to want to Pin this in your summer bbq recipes for later and please as always leave your comments below! 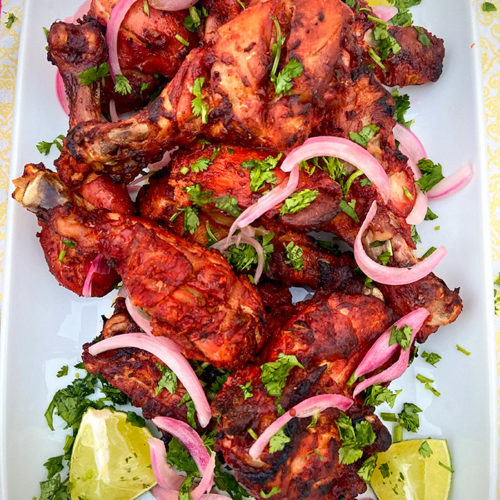 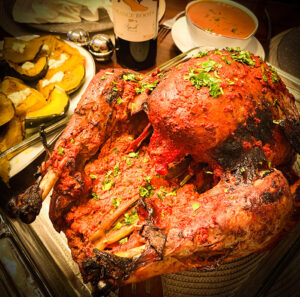 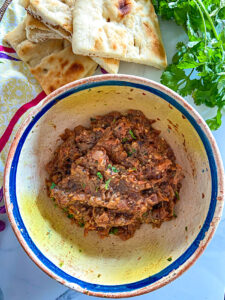 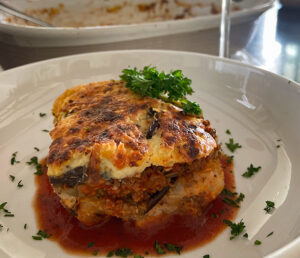 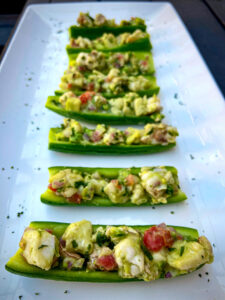 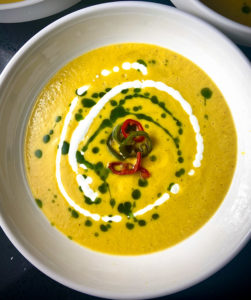 Thank you and it tastes incredible!

Soo flavorful! I ended up using bite sized pieces of chicken breast instead so I baked it for a little less time. I also only had half a pound of chicken so I cut the recipe into sixths. Turned out so tender and delicious, this is the only recipe for tandoori chicken I’ll ever use from now on!😍

Loved how you were able to scale it down and adapt it! Thank you so much Inga and it truly makes me so happy that you enjoyed it! 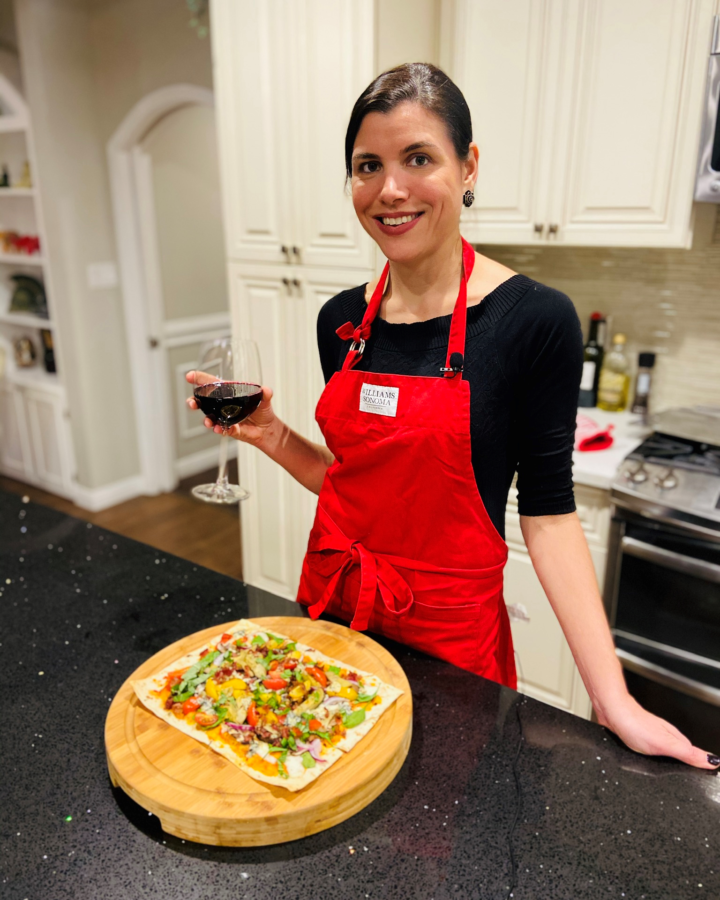 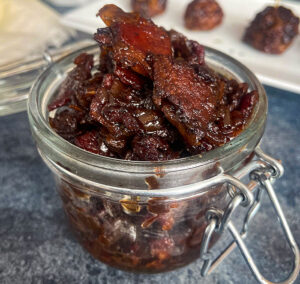 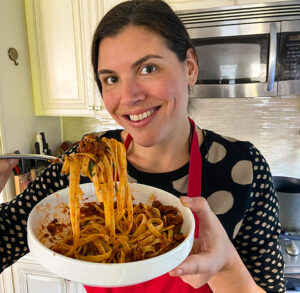 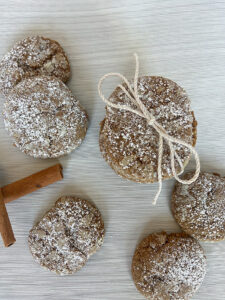 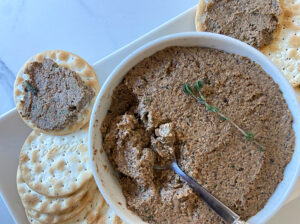 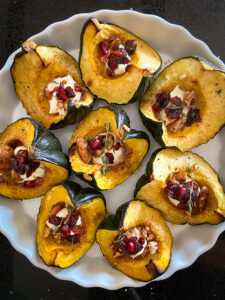 Cioppino Stew: Made with the freshest seafood in a

Pickled onions steel the show here! Sure there a

Growing up in the Midwest the molasses cookie was

What do you get when you sauté wild mushrooms wi

Only seems right to make my favorite French toast

When I discovered the capturelikeapainting collab

Thanksgiving is right around the corner and I real 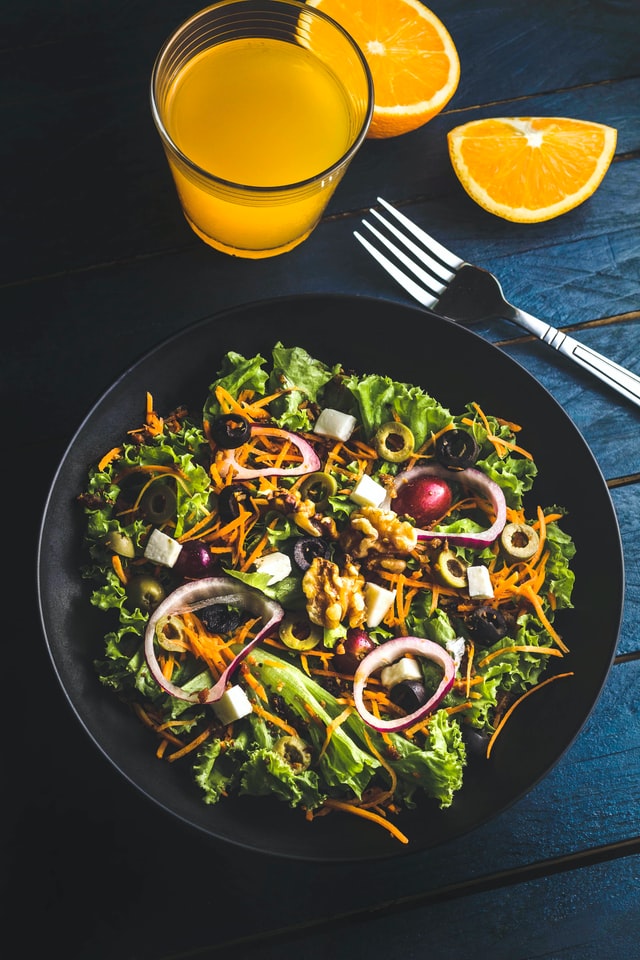